Awkwardness as the Price of Admission to Being Human

Nearly all relationship advice of any sort, for any kind of relationship, can be dismissed with just one sentence: “But that would be awkward!”

I can’t tell you how many times I’ve heard those words. Suffice it to say that if I had a dime for every time, I’d be quite a lot wealthier than I am right now.

These aren’t hypothetical examples. I’ve heard or read every single one of these…just in the past eight weeks. 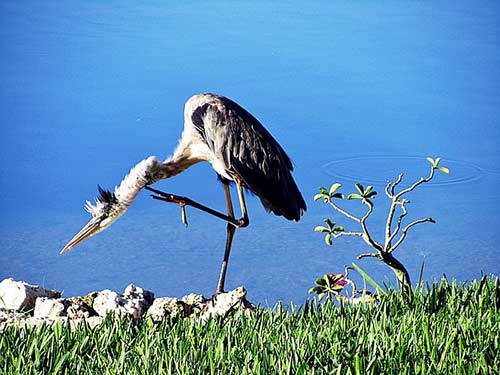 Here’s the thing: It’s true. Every bit of it. Doing these things will, at some point or another, likely make you feel awkward.

For a lot of folks, it seems that feeling awkward or uncomfortable is the greatest hardship imaginable. Worse, it’s almost as if we have, floating around in our subconscious minds, some idea that we have a right to be comfortable all the time, and to never have to confront awkwardness or discomfort.

In the book More Than Two, one of the ideas we tried to communicate is that other people are real. In fact, it’s one of the ethical axioms we talk about: don’t treat people as things.

Part of treating people as people and not as things is understanding and accepting that you will, from time to time, feel awkward.

“Don’t treat people as things” sounds easy, but it’s deceptively complicated. Every human being you have ever met or will ever meet—indeed, every human being who has ever existed—is unique. We all want different things, we all have different priorities. Regardless of how compatible the people close to you may be, the only thing you can be absolutely sure of is there are places, perhaps big, perhaps small, where your needs and desires differ.

That’s why it’s absolutely essential to talk to people, and to hear and consider their needs. It’s not all about you.

It’s awkward when you want something and the person across from you wants something else. It brings your goals into conflict with theirs. Just the possibility of that happening feels uncomfortable.

I think that’s where a lot of the objections of “But that would be awkward!” come from. Talk about STI testing before sex? That would be awkward, because what if they have different ideas about it than I do? What if that means I won’t get what I want?

When you are willing to have those awkward conversations or do those uncomfortable things, you’re showing that you recognize other people are different from you and you’re willing to treat them accordingly.

When someone cries, “But that would be awkward!” the subtext is, “And not feeling awkward is more important to me than recognizing the differences between us that make us both people.”

Therefore, I would like to propose we all would do well by confronting our fear of discomfort, and being willing to do that awkward thing we don’t really want to do. Especially when that awkward thing is awkward because it forces us to confront the differences between us, even when it might sometimes mean we don’t get what we want.

Being willing to feel awkward from time to time is the cost of entry to being a decent human being.