A condensed story of the battle to save More Than Two 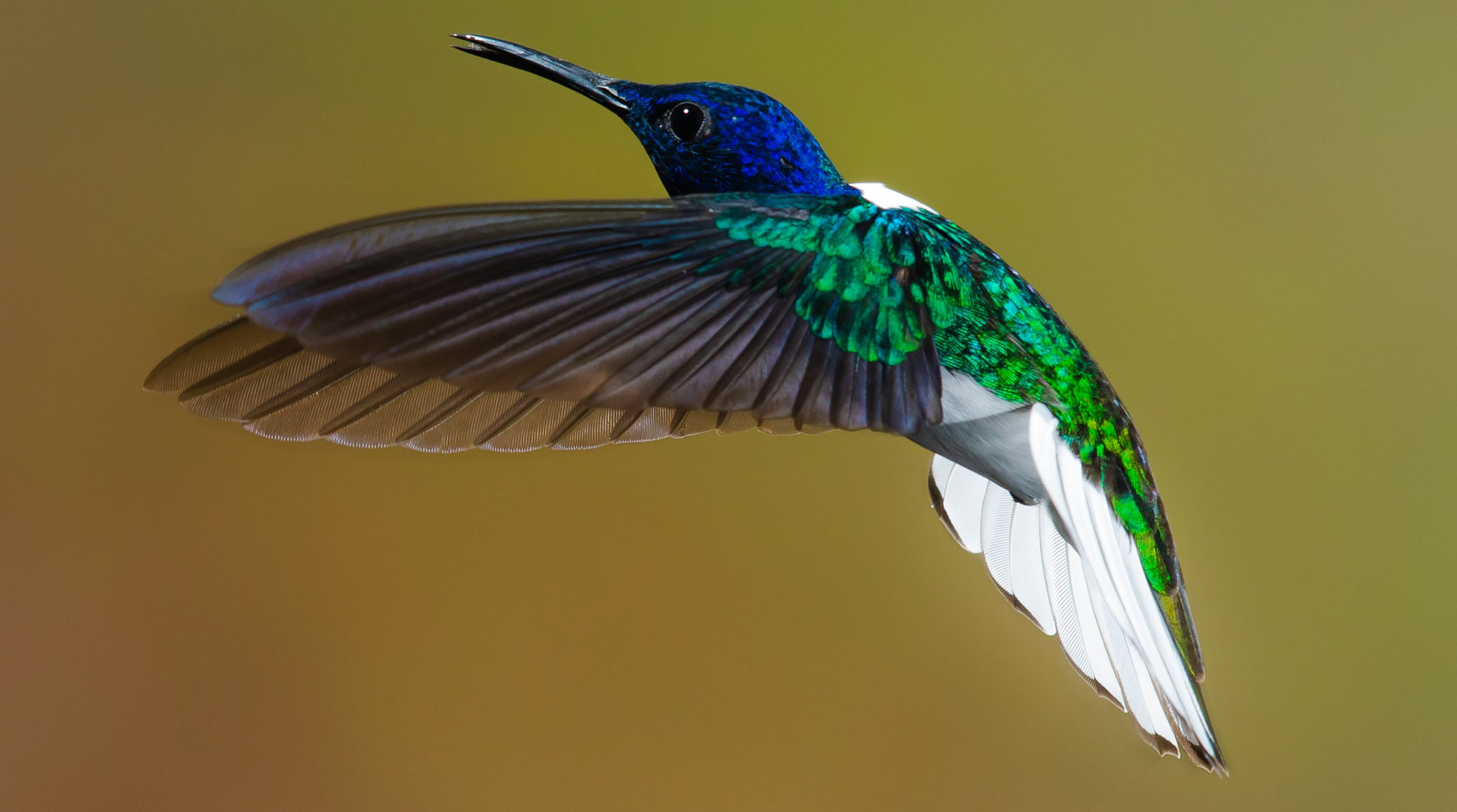 Since the timeline of the legal battle to save More Than Two is getting a bit long, I thought I'd write a quick summary for folks wondering what this is all about.

In 2006, I established this site and started working on a book about polyamory, to be called More Than Two.

In 2012, I started dating Eve Rickert. In 2013, she suggested the two of us should work together on the book, which I'd made only modest progress on. I love co-creating with those I love, so I immediately said yes. We co-founded a publishing house called Thorntree Press to publish the book. In 2014, we released More Than Two.

The book was a runaway success, selling thousands of copies and generating hundreds of thousands of dollars in sales. We toured all over the world doing book events. We won awards.

Behind the scenes, things weren’t so wonderful. Eve Rickert exhibited a steadily increasing pattern of verbal and emotional abuse. She flew into rages and broke things. She hit the wall next to me. She became increasingly controlling, eventually dictating what I wore and even what I ate.

In 2018, after steadily escalating verbal and emotional abuse that finally culminated in Eve hitting me, I ended the relationship.

Since we co-owned a publishing company together, we had a mediation session after I left the relationship to untangle our assets. That’s when things got weird.

She came to the mediation agreement with a new author contract that she pressured me to sign (the version I link to here shows the changes between our old and new contract). She demanded that I give—not sell, give—her my shares in the publishing company.

When I refused to give her my shares of the publishing company, she hired an attorney to threaten to sue me if I didn’t comply. She also started a social media campaign in which she hired a contractor she worked with named Louisa Leontiades to pose as a reporter and contact women from my past, including women I’ve never been sexually or romantically linked to, to see if they’d be willing to claim I abused them.

During this time, I became aware that Eve Rickert had not paid me all the royalties I was due for More Than Two, including royalties for sale of foreign translation rights.

In November of 2021, we engaged in mediation with Judge Karsten Rasmussen. At the end of that mediation, we'd reached consensus on a settlement that would see a significant payment from Ms. Rickert.

Ms. Rickert subsequently announced she would not be abiding by the terms of the agreement. She filed a lawsuit to try to have the agreement nullified, claiming that she was suffering from undisclosed “head trauma” during the mediation and was not cognitively able to consent to negotiations.

In addition, she attempted to file a claim for a trademark on the phrase “More Than Two,” a trademark I’ve been using since 2006. (One of Ms. Rickert’s claims is that I “abuse” people by trying to steal their work. It seems there are those for whom every accusation is a confession.)

In addition, she is attempting to claim sole copyright on the book we co-authored together, and seize the website you're reading right now, a site I registered six years before we met.

Since then, I've made countless attempts to see the Thorntree Press financials. I believe they will show that she has failed to pay me a large amount of money. While my contract specifically permits me to look at those books, Ms. Rickert has moved heaven and earth to prevent me from doing so, even going so far as to try to quash a subpoena for the financial records, and shut down the company in the US.

If the last few years of American politics have taught us anything, it's that when someone says one thing on social media but something different in court, it might be wise to pay attention to what they say in court. And of course common sense suggests that innocent people don’t fight to hide documents that prove their innocence.

It's been a long, bizarre trip. This only barely touches the surface. Along the way:

I've read that the trademark for More Than Two wasn't valuable before you met your ex, is that true?

I registered this domain name in 2006, with the idea of using it for the book I was working on back then, which I started writing in 2004. I moved the content from the old Xeromag site here in 2011.

The More Than Two trademark wasn't worth a lot of money then, but I was making enough from Amazon affiliate links and ads to pay for hosting and keep me supplied with tea. Not a ton of money, but a couple hundred dollars a month.

Not all value is about money. This site has been named and archived by the Library of Congress as a site of significant cultural value, and countless people through the years have written to tell me how much it's helped improve their lives. You don't need to make thousands of dollars from something for it to be valuable.

Your ex says she deserves the trademark because she helped commercialize it. Is that true?

Of course, the trademark became more valuable once the book came out, and she definitely contributed to the book.

That's why when we made our mediated settlement in November 2021, part of the settlement agreement included a free, irrevocable, perpetual, no-fee, Part 16 license for her to use the trademark More Than Two in perpetuity.

Unfortunately, after we'd negotiated the settlement, she decided that wasn't sufficient, and that she wanted sole and exclusive ownership not only of the More Than Two trademark, but also of this site and domain name as well.

There's a story online that your former partner originally created the More Than Two site, is that true?

No. I’ve written about that here.

Your ex dropped the lawsuit. Why is your crowdfunding still active?

Unfortunately, the fact that she dropped the lawsuit doesn't make the legal bills go away. As of the time she dropped the suit, I still owe my US attorney about $10,000 and my Canadian attorney more than $3,000. That needs to be paid. I’ve also borrowed more than $10,000 to defend myself from the lawsuit that’s now been dropped.

We are also scheduled for a second mediation in January. That, too, will cost money.

And finally, she has dropped the lawsuit but she is still trying to claim ownership of the trademark and this site. Contesting that is also expensive.

How You Can Help

Fighting this legal harassment has been an enormous drain. As you might imagine, I am financially and emotionally suffering. My ex seems willing to go to any lengths to take this site, take my copyrights, not pay the royalties she owes on the books we co-authored, and prevent me from seeing how much money she embezzled.

My lawyer has informed me I’m unlikely ever to get that money, as Oregon’s statute of limitations on embezzlement is only six years, but I am absolutely determined to keep this site and my trademarks.

I’ve worked for decades to try to create resources helpful to people in polyamorous relationships. This site has touched so many lives, it’s been recognized by the Library of Congress as a site of cultural significance.

Alas, some people find it easier to gain status and recognition by taking the work of others than by doing the work themselves. To have your work stolen by someone else is absolutely crushing, and I won’t lie down for it.

But I need your help. 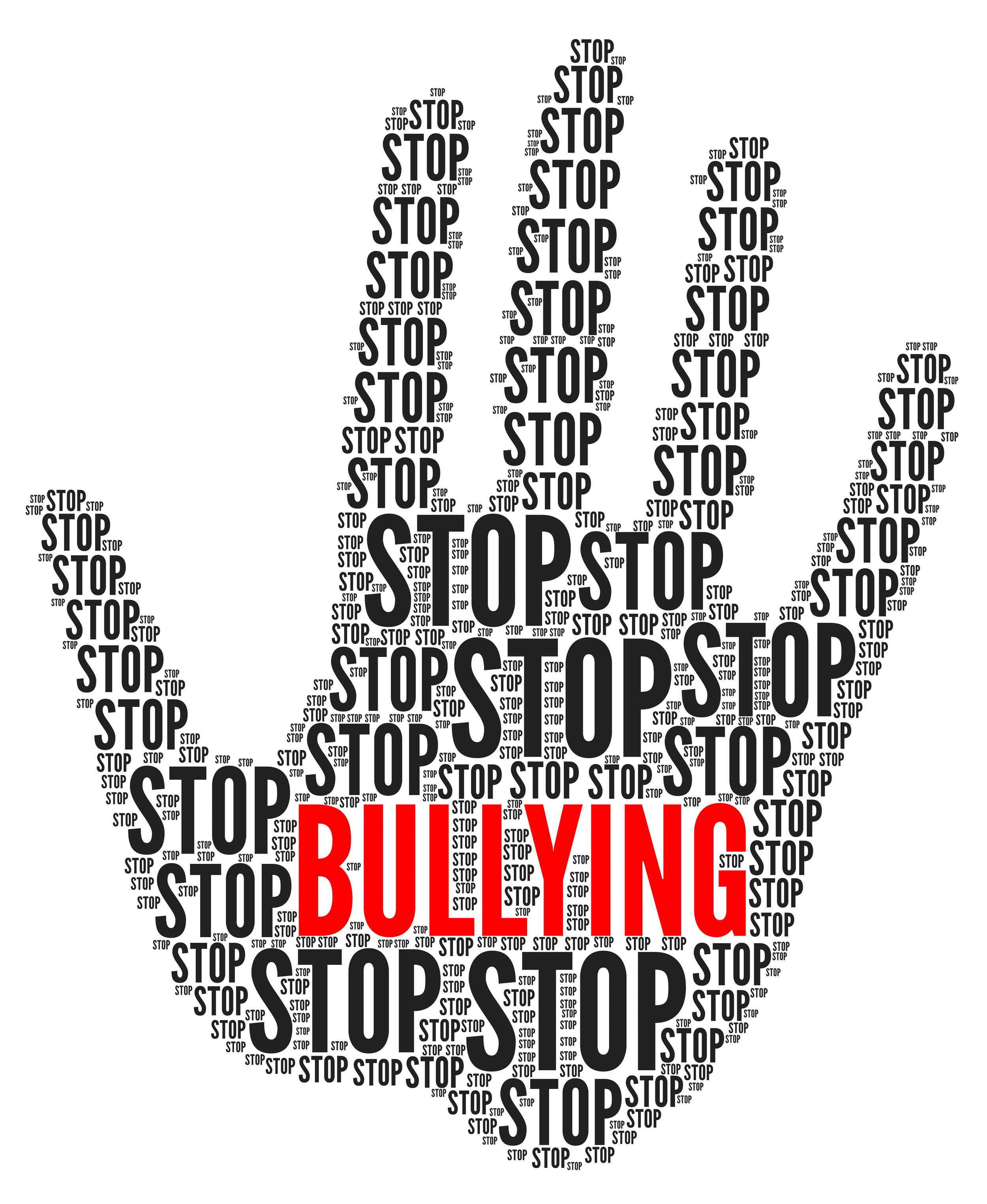