Sometimes, you gotta just burn it all down

The book was originally slated to be on shelves at the end of this year, which means it should be in the final stages of proofreading right about now. It’s not.

This afternoon, we set fire to the first draft. 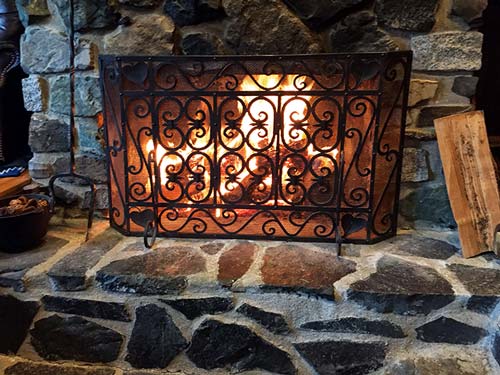 We’ve been blocked on it for a long time. More Than Two wanted to be written; this book doesn’t. We’ve been spinning our wheels, struggling to get anything out. And last week, we finally figured out why: for the last year, we’ve been thinking about the book in completely the wrong way.

You see, there’s no such thing as writer’s block, as it turns out. Instead, there’s “you can’t write because you’re approaching this wrong.”

So this afternoon, we torched everything. All our notes, our diagrams, everything about the book, all went into the fire. (Well, except for the bits that exist as bits; those bits just got deleted.)

It was incredibly freeing. Now we can start again, blank slate, with an entirely new approach.

I can’t wait to get writing.